Finding the Root Cause of Procrastination – Jobs4All

Finding the Root Cause of Procrastination 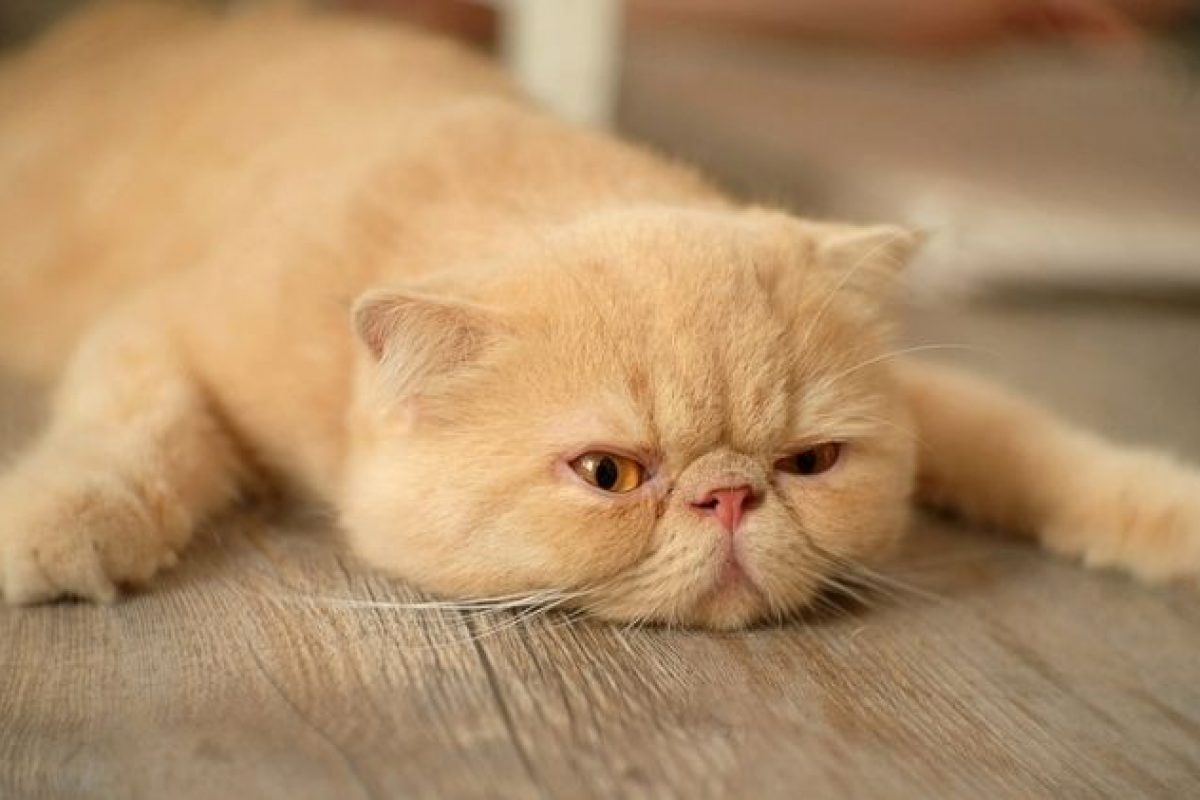 ‘I have no motivation.’

‘I am feeling lazy today.’

These are common phrases that we hear inside our minds when we are not in the mood to do our important task, may it be studying, learning an important skill, writing that book, etc.

Does one really lack motivation or is it simply directed at the wrong place? An individual avoiding work can be easily seen as motivation to seek leisure and avoid stress.

Is one person truly bored or is it simply an excuse to avoid work? In the era of the internet and especially the smartphone, being bored is almost impossible unless you are confined in a room devoid of electronics. What exactly is laziness? According to psychologist Devon Price laziness does not exist because nobody actually wants to feel incapable, apathetic or ineffective. According to him what one commonly views as laziness is always something else such as lack of confidence or an unmet need.

So if a person is not unmotivated, bored or lazy what could be the cause for avoiding doing important tasks? The most probable answer is: Fear.

How can one person be afraid of reading a book or writing on a computer? How can such mundane tasks be related with such a strong feeling commonly associated when facing a man eating predator or an unstable bridge? This is due to the reality that fear comes in all shapes and sizes.

Fear of failure, fear of wasting time, fear of disappointment; these are all valid reasons to be afraid, it does not need to be a life threatening event. According to the National Institute of Mental Health 75% of individuals reported that public speaking as their number one fear. For example, earning RM1,000 in the stock market feels pretty good but losing the same amount feels like the world is crashing down. Knowing this psychology of the common person it is easy to see why we are all afraid of actively engaging in work.

The body builder is afraid of sweating out and lifting heavy weights so he chooses to eat some fast food instead, the writer afraid of struggling to come up with interesting topics so he watches television instead, the video editor afraid of sorting through hours of boring footage so he decides to play video games instead, the list goes on.

The reasons to feel afraid are limitless and as creative creatures we always find reasons to avoid pain and venture on the path of least resistance. A person can be afraid to ride a roller coaster in fear he may fall out, afraid of hiking in fear of a wild animal, afraid of driving in fear of being in a car accident, or even afraid of leaving the house in fear of contracting a virus. The list goes on.

A person controlled and restricted by fear may be safe from harm but in exchange gives up freedom like a hamster in a cage.

When the urge to blame lack of motivation, boredom or laziness as a scapegoat to justify avoiding work, maybe look deeper and try to understand what is the true reason? What insecurities or doubts are you afraid of?