Female Empowerment in a Working Environment 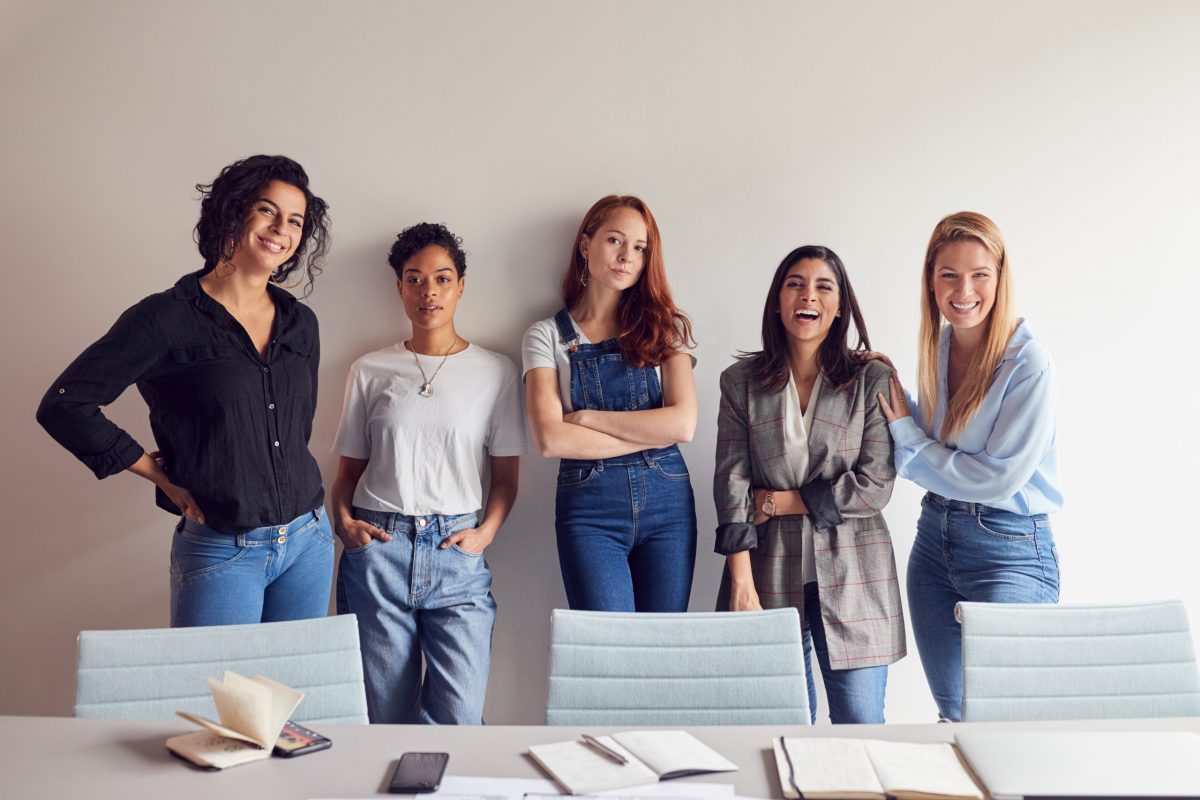 While the world is slowly developing and embracing modernism, there are many traditional and deep-rooted issues that are still at play. A severe lack of female empowerment in working environments, is one of those issues. There is a critical need to tackle and correct this issue and talking about it is the first step. Although recent studies have shown a rise in equality and female representation in workforces, there is room for improvement, as women are still severely underrepresented at every level, discriminated, and face many obstacles on a daily basis. Thus, establishments should step up and implement policies and practises that eliminate any form of bias and antagonism, and employees should be made aware of such policies and practices.

Female empowerment has slowly become an important aspect of work culture because it is now well documented that giving women equality and autonomy actually boosts innovation and progress, strengthens cooperation, and increases corporation profits overall. This is because, instead of limiting women at work, their strengths and capabilities are well utilised and accepted – providing more opportunities for growth and development. As such, empowering women in working environments not only breaks gender inequalities, but also creates a more successful and accommodating working environment as a whole. Studies have shown that as of March 2021, 37% percent of women in Malaysia, hold senior leadership positions, which is the highest percentage ever recorded. While this is encouraging, it is not the end goal. More women should be encouraged to pursue opportunities at every level and should be rightfully supported. Promoting women at the same rate as men, will not only boost job performance and job satisfaction on their part, but will also advance the organisation’s values and culture. By appreciating their skills and capabilities instead of belittling them, as an organisation you are inculcating a healthy professional space that does not favour men, and you are also quashing gender disparity. It is no secret that men get paid more than women, regardless of hierarchy and position. The best way to overcome this issue is to simply carry out pay equity audits and close the gap in women’s socioeconomic disadvantage, especially in terms of securing financial stability. This solution is black and white, realign pay rates with the clear understanding that an employee salary should be determined free of any prejudice and discrimination, and should be decided based on skill, expertise, knowledge, and individual values. Recognise and revamp any differentials in pay and create an equitable establishment. Unfortunately, a shocking 69% of women have been sexually harassed in a professional setting. Women are also more likely to receive derogatory comments regarding their personality and appearance. Women should not be intimidated and victimised. Leadership and upper management must create visibility surrounding these issues and should also implement zero-tolerance policies and commit to consequences when situations like these occur. The pay gaps and opportunity disadvantages are not the only issues women face. Women are often presented certain complexities, that make it difficult for them to balance their professional and personal life. For example, unequal parental leave policies that make it difficult for women to return to work after having a child, or unfavourable recruitment strategies, that can be used to reject candidates who intend to have children or to turn down women at job interviews, by implying that the job specifications are more appropriate for men. Restricting conditions like these should be readjusted to ensure that all employees, regardless of race, gender, and background, are entitled to fair and equal treatment and should not be subjected to any form of discrimination. In a project where there are two men and one woman, who do you think gets the credit? Studies have shown that in group work, especially when women work with men, they do not get their due credit – which in turn, reduces their career building opportunities. Men also tend to snag the limelight and praise, regardless of whether they did the work or not. Instead of always reprimanding and criticising women, companies should make an active initiative to highlight their strengths, accomplishments, and contributions, and it goes without saying that they should be given the credit they deserve. Do not dumb down women, celebrate them as you would celebrate a man’s accomplishments.

These five points will tremendously help boost female empowerment within a working environment and will shatter traditional barriers, that have been perpetuating gender disparity. There needs to be a global acceleration towards gender equality starting with the workforce dimension, which will not only boost economic growth and improve global productivity – as recent studies have claimed, but it will also give women the independence and freedom that they need to uplift, represent, and protect themselves.