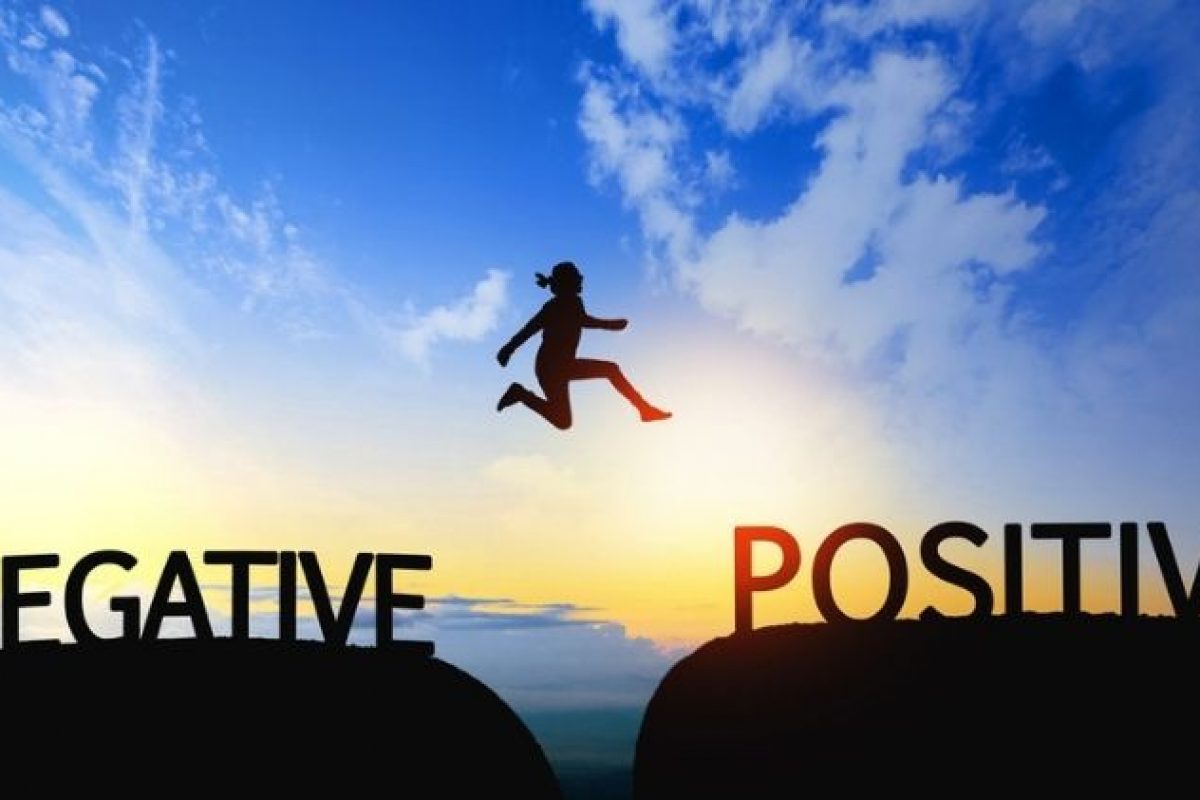 We as humans are habitual creatures that are averse to change.

Our minds tend to gravitate towards the comfortable and familiar. That is why trying new things may seem scary to some people and for those that actively seek it will at least feel excitement from the unknown.

This is the root cause of laziness and why the common person tends to prefer watching television in contrast to working out. Humans are creatures of habit and if there is a set routine of familiarity the activity will seem more natural and less of a bother. Therefore, in order to routinely engage in healthy and productive activities the best way is to do so by establishing positive habits in place of undesired ones. In the book The Happiness Advantage by psychologist Shawn Achor, he claims that the technique he calls the 20 second rule can be used to build good habits and break bad ones by making it quicker and easier to perform a good habit and conversely longer and harder to perform a bad habit. In short, tricking our mind set to prefer doing desired activities over undesired ones.

When we do not have the willpower we will tend to choose the path of least resistance; pleasure > work. However, for the same reasons a person is more inclined to browse the internet rather than work, laziness can be used to our advantage to trick the brain into doing more ‘difficult’ tasks.

Shawn describes in his book that he wanted to practice the guitar but faced mental resistance. His guitar is stored in the closet; to engage in the activity of playing the guitar he would need to approach the closet and take it out of his case.

This series of events is by no means difficult but when compared to just staying on the couch and turning on the television it is way more inconvenient. So this is the case of difference in activation energy, staying on the couch to watch TV by remote control is far easier than walking to the closet and taking the guitar out of the case.

He took out his guitar from the closet, out of its case and placed it right next to the couch before the TV. Next he took out the batteries of the remote and stored them in another room. The next time Shawn came back from work his force of habit kicked in and he wanted to lie on the couch and watch TV. But instead he felt the process of getting up and grabbing the batteries for the remote in another room more troublesome than picking up the guitar which was right beside him.

Here is where the activation energy of picking up the guitar is far lower than getting the batteries. He used his own laziness to his advantage and simultaneously broke his habit and began a new one.

After learning about Shawn’s method it is really easy to replicate such changes to make working more desirable than leisure.

For example, placing the smartphone in another room to focus on work in the office. If the smartphone is needed for work, rearrange the apps in the home page and place all distracting leisure apps such as YouTube and TikTok in folders. If working on an offline project, simply turn off the internet.

The key is to ensure starting work is more convenient than starting leisure.